Gascon Recall Campaign Sees Light at the End of the Tunnel with Over 400,000 Signatures 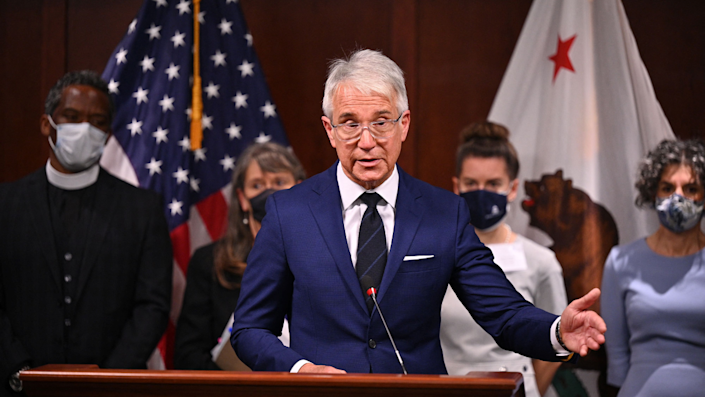 To get the recall on the ballot, the campaign must collect 566,857 signatures from registered Los Angeles County voters (10% of the total current registered voters). The deadline for submission to the registrar is July 6, 2022.

The campaign has also raised over $6 million in the effort that has achieved bi-partisan support from victims’ rights advocates, current and former law enforcement officials, and Los Angeles County residents.

Thirty-four municipalities—including Beverly Hills, Whitter, Redondo Beach, Manhattan Beach, Lancaster, and Pico Rivera—have already issue votes of no confidence in Gascon and a majority of Gascon’s own line prosecutors support the recall, along with Los Angeles police and sheriffs.

“We are starting to see light at the end of the tunnel,” a statement from the campaign announced. “There is a legitimate pathway to qualifying the recall by the July 6th deadline if we do not let up.  In addition to paid and volunteer signature gathering, the recall is preparing to mail out petitions with pre-paid return envelopes to targeted Los Angeles County voters.  This is the make-or-break phase of the recall, and if we can pull off this monumental task, Gascon will be voted out in a landslide.”