From Forest to Faucet: The Health of Headwaters Determines Tap Water Quality 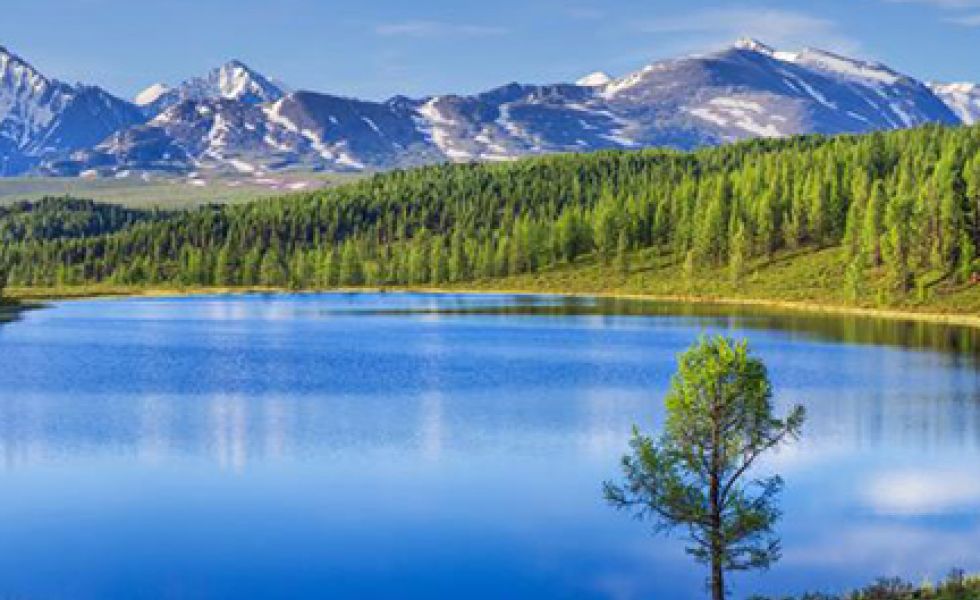 Depending on where in California you live, some of the water from your faucet probably traveled hundreds of miles from its origins: either a melting snowbank in the high Sierra Nevada or a winter rainstorm that doused its foothills.

That origin point, California’s headwaters, on average receive 60 % of the state’s annual precipitation falling as rain or snow. Californians consume roughly the same amount of water after it flows through streams and rivers into reservoirs, accounting for half of the state’s surface water storage.

However, the harsh reality of destructive wildfires that mar every California warm season — especially this year — can also hit these headwater forests. When these catastrophic blazes, which are driven by climate change, burn through forests, they can affect water treatment because ash is washed into watershed streams and rivers.

Intense heat from these fires bakes the ground into hardpan. Seasonal rains wash ashes off the surface into streams leading to reservoirs that feed water treatment plants. Water providers can still treat and deliver safe drinking water, but the ash makes the job more difficult because it adds sediment to the reservoirs.

The good news is there are solutions within our reach. Work to achieve those solutions is underway in many parts of the Sierra Nevada and requires reversing a hundred years of well-intentioned, but ultimately destructive forest management.

During most of the last century, wildland firefighting focused exclusively on preventing forest fires from starting. And When one did start, minimizing its size at all costs was the main priority. However, this strategy ignored the natural role of fire over millennia. Ignited by lightening or set by Native Americans who understood its value, natural fire kept forests thinned and healthy by removing excess undergrowth. These fires tended to creep along the forest floor and burn less hot and in more controlled patterns than today’s raging and record-setting conflagrations.

However, large swaths of forests kept largely free from fire have overgrown. Instead of larger trees spaced apart, much of the Sierra Nevada headwater forests have become a thick carpet of smaller trees packed together and growing over dense underbrush. Years of severe and intermittent drought have cooked this vegetation into bone-dry kindling, explosive fire fuel that feeds all-consuming fires such as the ones that swept through California and the Pacific Northwest this year.

Removing this undergrowth, thinning headwater forests back to their natural state and restoring the role of fire within the ecosystem represents a massive undertaking, but is not impossible. In California, public water agencies, environmental nonprofit organizations, as well as local and state agencies and the federal government are collaborating on many levels to enhance headwaters health, and in doing so protect the quality and reliability of our water supplies.

Natural fire has partially returned through what are known as prescribed burns. Set outside of the height of fire season and closely monitored, this tactic has successfully cleared out overgrowth in limited sections of forest. There are risks, and these fires do affect air quality, but the alternative is far worse. Another tactic, although labor intensive, is employing work crews to manually thin sections of forests. These projects often use heavy machinery, such as masticators, which are tractor-mounted wood chippers.

One example can be found in the Northern Sierra Nevada. The Placer County Water Agency (PCWA) is leading a public-private partnership that treated more than 1,000 acres of forest in the Lake Tahoe area during 2019. Over 10 years, this single project aims to restore health to 22,000 acres of forest within the headwaters of the American River, a major source of water for the Sacramento area.

Making those forests less vulnerable to catastrophic wildfires will require a long-term financial commitment, as well as determination. However, as with many challenges with California water, collaboration involving water agencies has opened a clear path toward a more resilient future for our state’s water supply.

Dale Hunter is Executive Director of the California African American Water Education Foundation (CAAWEF). It is a nonprofit water education organization focused on the African American community in California. Formed in 2019, CAAWEF is based in Sacramento.

The information in this article is brought to you in partnership with the Association of California Water Agencies (ACWA), a non-profit statewide association of public water agencies whose more than 450 members are responsible for about 90 % of the water deliveries in California.