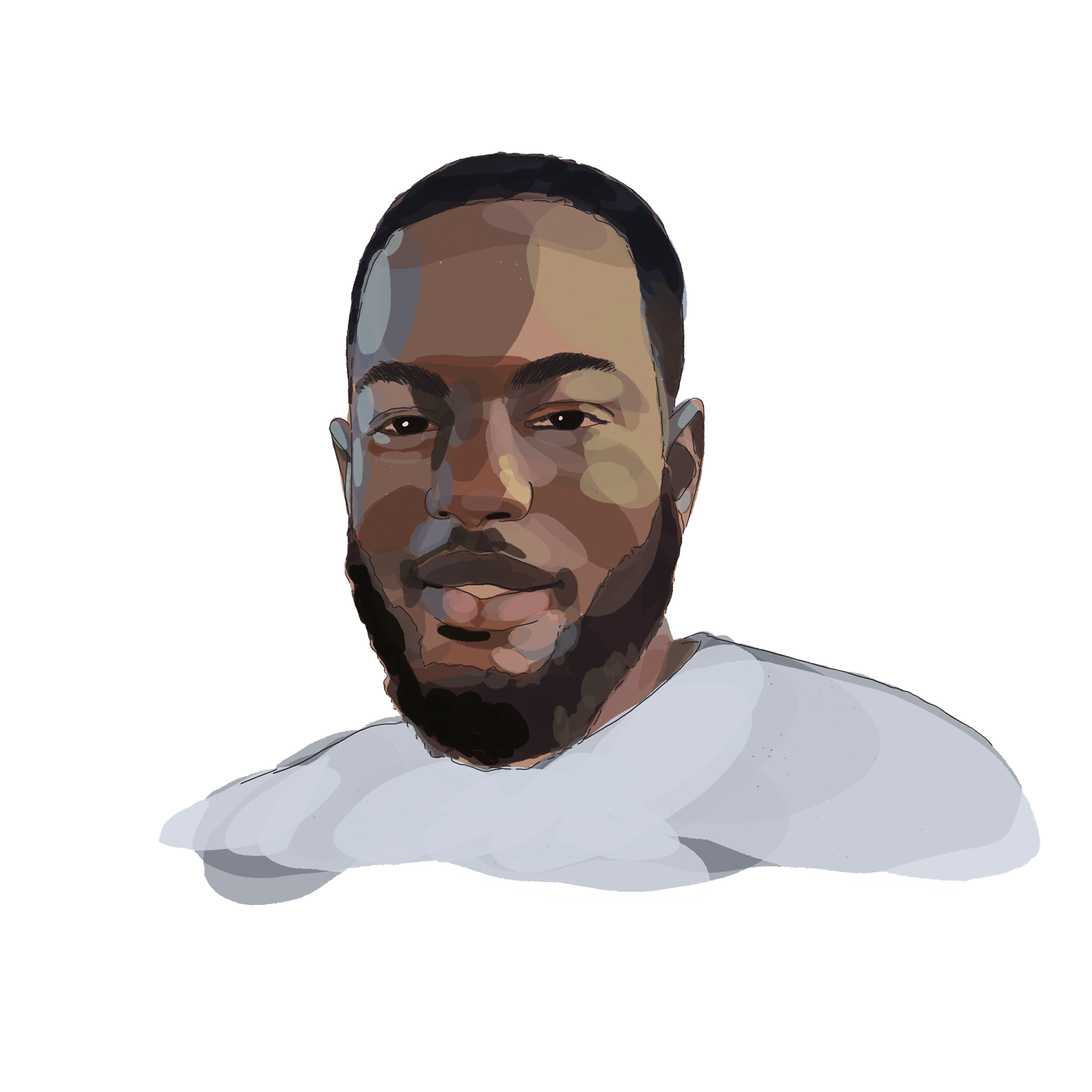 Former Los Angeles County sheriff’s deputy, Andrew Lyons, has been charged with voluntary manslaughter for the fatal 2019 shooting of 24-year old Ryan Twyman, who was black and unarmed.

“The family is surprised and overjoyed”, said Attorney Brian Dunn, who represented the family.  “They had resigned themselves to the belief that once again the criminal justice system would not be there to honor their son’s life and to hear the news after all of these years reinforces a belief in the family that the justice system can actually work for them. We applaud the courage of the women and men of the Public Integrity Division of the District Attorney’s office for actually speaking with their actions about what the definition of murder really is.”

Lyons, who was fired after the shooting, faces two counts of assault with a semiautomatic firearm for shooting Twyman, as he attempted to drive off as he was approached in his car by two sheriff’s deputies with guns drawn.

A second deputy was suspended.

Video footage captured the officers firing into the moving car. After coming to a stop, Lyons retrieves a rifle and continues shooting. Thirty-four rounds had been fired into the car when the shooting stopped. Twyman, who’d been hit multiple times, died.

The shooting was a violation of a sheriff’s policy not to shoot at a moving vehicle or its occupants unless someone in the car is presenting an imminent threat against an officer or another person with deadly force by means other than the moving vehicle.

In 2020, L.A. County shelled out $3.9 million to the family of Twyman after reaching a settlement in their wrongful death lawsuit.