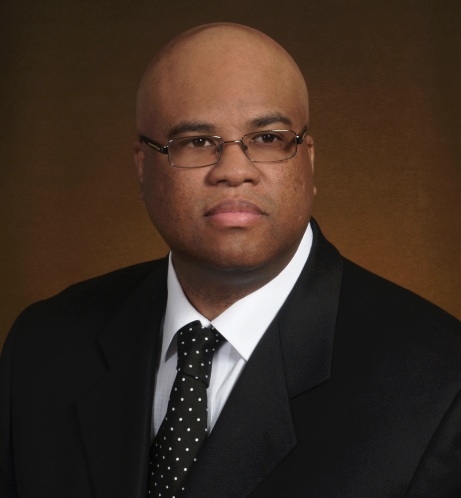 “We’re coming together to have an afternoon of prayer and encouragement for Pastor Ticey Brown, who was hospitalized for 45 days after a COVID infection led to kidney failure,” said Pastor K.W. Tulloss, president of the Baptist Minister’s Conference. “We’re going to raise some money to help offset some of those medical costs.

The effort was being led by Pastor Xavier Thompson of Southern St. Paul, who has characterized Brown as a hometown hero and rising star.

“We have watched him blossom i to a giant of a preacher and a stellar leader in the community of faith,” Thompson remarked. “We are duty bound in the spirit of brotherly love to rally to his aid in this season of affliction. We are praying for a supernatural act of God on his behalf in the area of divine healing. This is one time that the city of Los Angeles can rally together without fear of procrastination to bombard Heaven on the behalf of one who has been there for so many others.”

Complications from COVID left Brown with 10% capacity in his kidneys and on dialysis awaiting a kidney transplant, though he never stopped holding services online from his hospital or while recuperating at home.

“I’m grateful to the Christian community for their support and prayers during this difficult time,” said Brown, who is set to resume in-person worship services on April 3 though at limited capacity due to his condition. “I specifically want to thank Pastor Xavier Thompson and the BMC of Los Angeles with Pastor Tulloss, Pastor Welton Pleasant, Rev. J. Benjamin Hardwick, my convention —which is led by Pastor E.Wayne Gaddis, and those churches who have reached out in support. I also want to thank the congregation I’ve had the privilege of pastoring for the last 16 years for their ongoing support.”