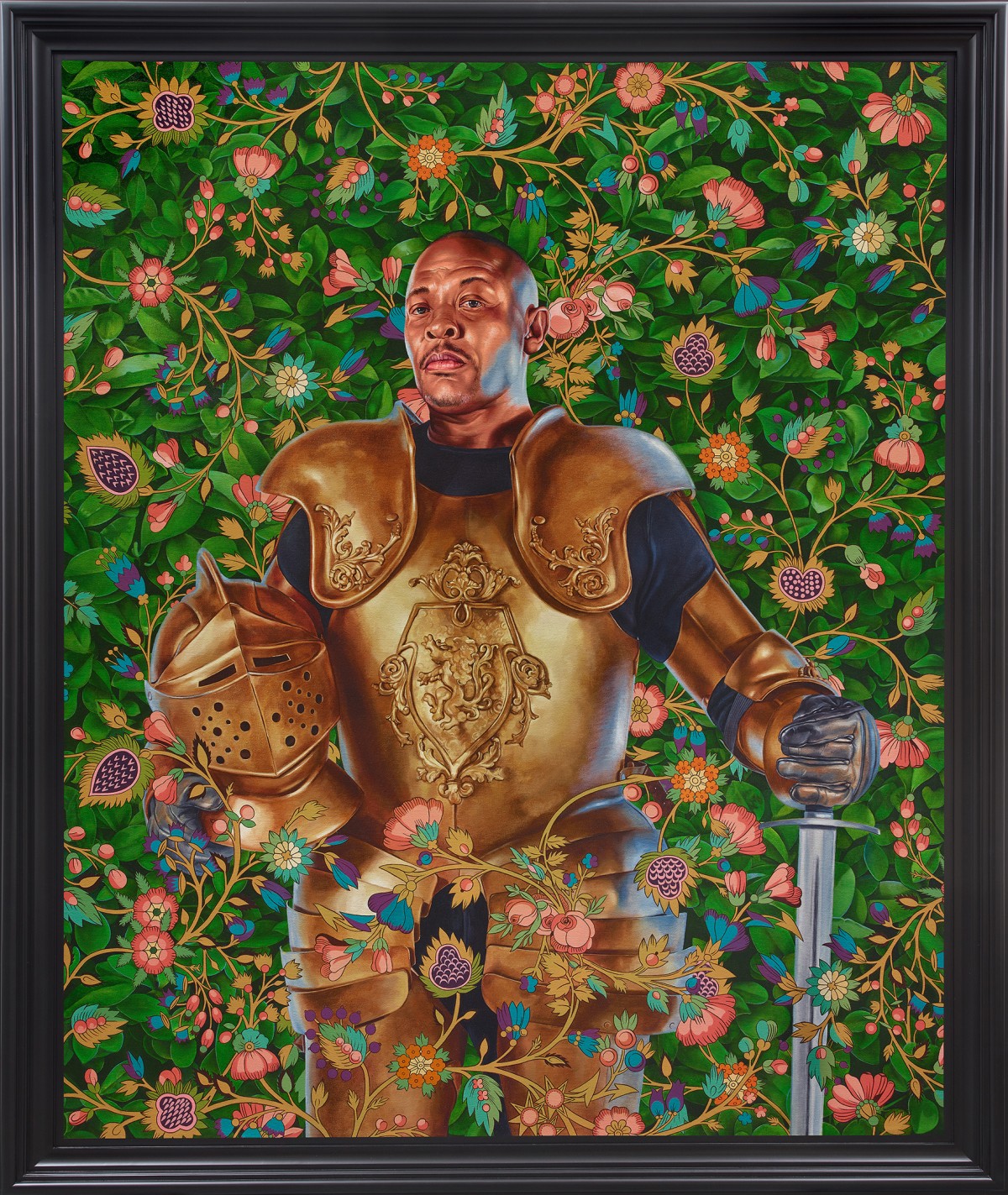 To coincide with the 30th anniversary of Interscope Records, the L.A. County Museum of Art (LACMA) will display over 50 artworks in an exhibition called Artists Inspired by Music: Interscope Reimagined. The exhibition will feature new works by a diverse group of visual artists responded to the groundbreaking music of some of Interscope’s most influential and iconic recording artists.

Teased as part of the promotion for the exhibit is a rendering inspired by Dr. Dre’s The Chronic from Kehinde Wiley; a work from Cecily Brown inspired by Billie Eilish’s EP don’t smile at me; and Rashid Johnson has created a work inspired by Kendrick Lamar’s Good Kid M.A.A.D. City album.

“Interscope’s original mission was to find the most profound artists, empower their creativity and watch what happens,” said Iovine.  “For the 30th, we wanted to continue that vision by assembling the most admired visual artists and empower them with that same creative license to honor the musical artists we have worked with over three decades.”