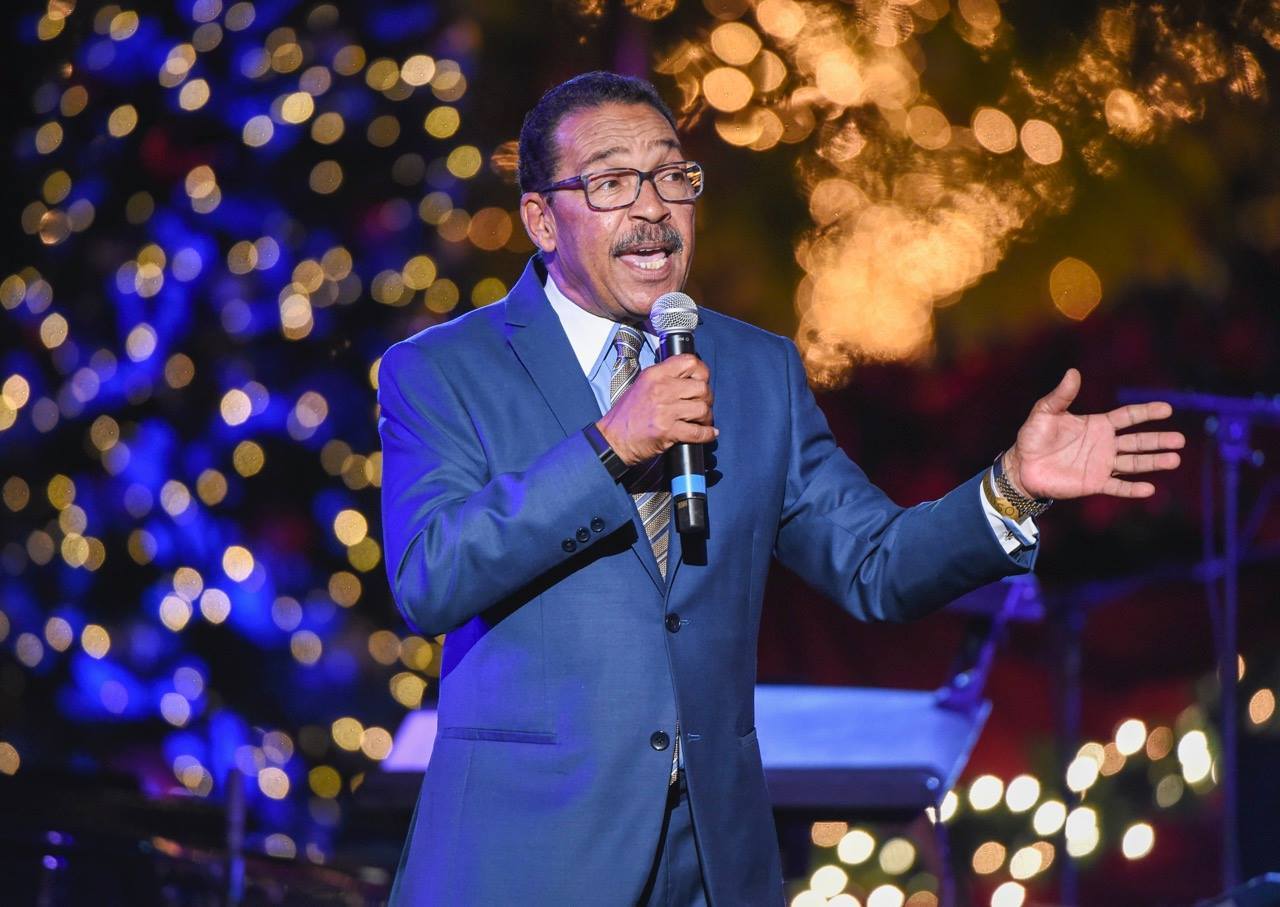 It appears that City Council District 10 will remain without a voting representative for the time being. On Monday, Los Angeles Superior Court Judge Michael Beckloff blocked former L.A. City Councilman Herb Wesson from temporarily serving in place of Councilman Mark Ridley-Thomas until October 19, 2022, when the case is set to be heard to determine a permanent resolution to the matter of his appointment.

In making the ruling, Beckloff sided with the Southern Christian Leadership Conference and a group of CD 10 residents, who argued that Wesson’s being termed out —having served the maximum three terms—renders him ineligible to fill in for Ridley-Thomas, even if temporarily.

“Our clients are very happy that the court issued the preliminary injunction,” Sweeney said in a statement Monday. “We always thought we were on sound legal footing in seeking injunctive relief from the court and this confirms it. We look forward to the status quo until we can get a permanent injunction when this case is tried.”

Attorneys for the city maintained that the City Charter was silent on a procedure to fill temporary vacancies and thus should grant the city council’s recommendations.

The judge countered that a preliminary junction “would do nothing to limit the council’s replacement of Wesson with an individual qualified under the Charter to serve.”

Though pleased with the outcome, the plaintiffs and other residents in District 10 remain concerned about who should or could serve as a temporary voting representative in the three months leading up to Ridley-Thomas’ trial on corruption, which is set to get underway in November.

While some in the district are calling on Heather Hutt—who was appointed by Wesson as a nonvoting caretaker for CD10, a broader coalition of residents, community activists, faith leaders and block club representatives are calling for more transparency and input in the selection of who should serve temporarily.

Said Sweeney, “Herb Wesson had no authority, as we see with the injunction, to legally appoint anyone.”

In a letter directed to members of the L.A. City Council from the group, CD10 Voices for Empowerment—listing a broad coalition of nearly 100 concerned citizens—a more transparent and accountable selection process was sought.

“Our conflict is not with Herb Wesson per se,” the letter read. “It is with anyone, official or not, who would dare deny us the full expression of our hard fought right to vote.”