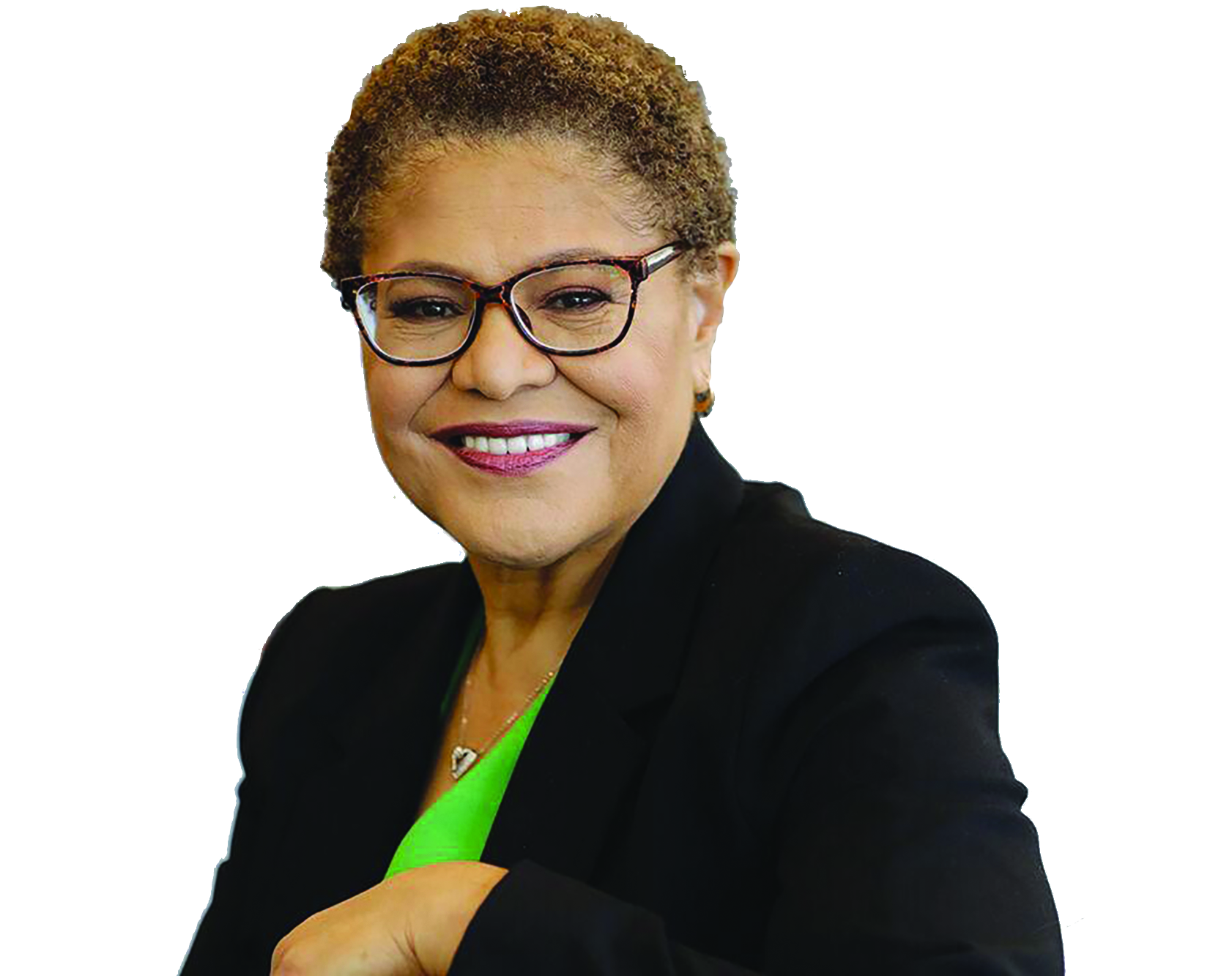 More resources into the prevention of crime, greater collaboration with the county, structural investments to rebuild communities, significant investment in the Gang Reduction Youth Development as well as expansion of community safety partnership and the work of community intervention workers, are all part of a Congresswomen Karen Bass’ plan to reduce crime in Los Angeles as mayor.

“My advocacy and organizing have always centered on addressing the deep, structural problems that give rise to crime,” said Rep. Bass. “As a longtime South Los Angeles resident, I understand that public safety and increased policing are not always synonymous. As a former Physician Assistant, I know that some of the disastrous policies that created the War on Drugs have not reduced drug use and violent crime. I have seen firsthand the government’s inadequate investments in communities of color – from limited access to good paying jobs, to underfunded public schools, to insufficient health care. By making structural changes to our city’s crime prevention approach, we can have justice and safety at the same time.

“I want to invest a tremendous amount of resources into preventing future crimes, not just focusing on the crime of today, but what can we do in our community to prevent future crimes.”

Bass, who continues to lead in the polls, says her plan differs strongly from that of rival Rick Caruso, who is getting a lot of flak for painting a picture of a crime-ridden L.A. where people are afraid to walk out of their doors during a recent mayoral debate.

“He’s painting a picture of the city as going to Hell in a handbasket,” Bass said. “It is very traditional for politicians to try and run campaigns based on fear of crime. We do objectively have an increase in crime, but it’s not that the city has gone to hell in a handbasket.

“His message is a very traditional message,” she continued. “It is a message of essentially law and order. A message that says I’m going to hire thousands of more police officers and I believe that Caruso as a former police commissioner knows that’s not possible…that first of all the city would go broke. Second of all, the city has a hard time recruiting in the first place.

“Any time, in my opinion, you run a campaign that is strictly law and order…our communities are the ones that get hurt.”

“Prevention is about being proactive and less reactive,” said Dr. Cheryl Grills, Professor and Director of the Psychology Applied Research Center at Loyola Marymount University. “It’s about addressing the root causes of crime and violence. It’s about taking into account the reality that our communities in Los Angeles are diverse and, because of that, a one size fits all approach cannot possibly honor that diversity. It’s about listening to our communities and prioritizing their crime and safety concerns. And it’s about understanding that leadership requires the skills and disposition to find a way forward that understands give and take, compromise for the greater good, and solutions that positively impact us now and for generations to come. I am excited about the crime prevention plan proposed by Karen Bass because it exemplifies these qualities and more.”

Bass says her plan is based on 30 years of work begun in 1990 when she co-founded the Community Coalition.

“That work has been researched and documented to prevent crime,” she reports.

“Los Angeles will never successfully combat crime until we have a Mayor who understands the causes of crime and will make real investments in strategies that prevent crime in the first place,” Kevin “Twin” Orange, Community Interventionist in Los Angeles. “That’s why I’m excited to support this plan. We finally have a candidate for mayor who understands and values the work of Grassroots Community Based Intervention workers. Karen Bass is going to make sure we have the resources we need to bring peace to our communities.”

To that end, Bass said that she would start a development department to expand the dollars the city has to work with.

“I was really surprised that L.A. doesn’t have a department that just goes after money,” Bass reveals. “So, L.A. leaves a lot of money on the table—federal money, and I imagine state money as well. There’s philanthropic dollars. There’s ways to bring money in. What I don’t believe in is robbing Peter to pay Paul. I don’t think we need to do that. I think we can make the pie bigger.”

“Karen Bass understands that real community safety comes from investments in economic opportunity, mental health services, and youth development,” Dr. Manuel Pastor, Director of the USC Equity Research Institute. “With a bold plan to integrate services and promote alternatives responses to policing, Bass is charting a path for Angelenos to overcome the ravages of over-incarceration and feel secure in all our neighborhoods.”

Key components to the Congresswoman’s plan include the following: