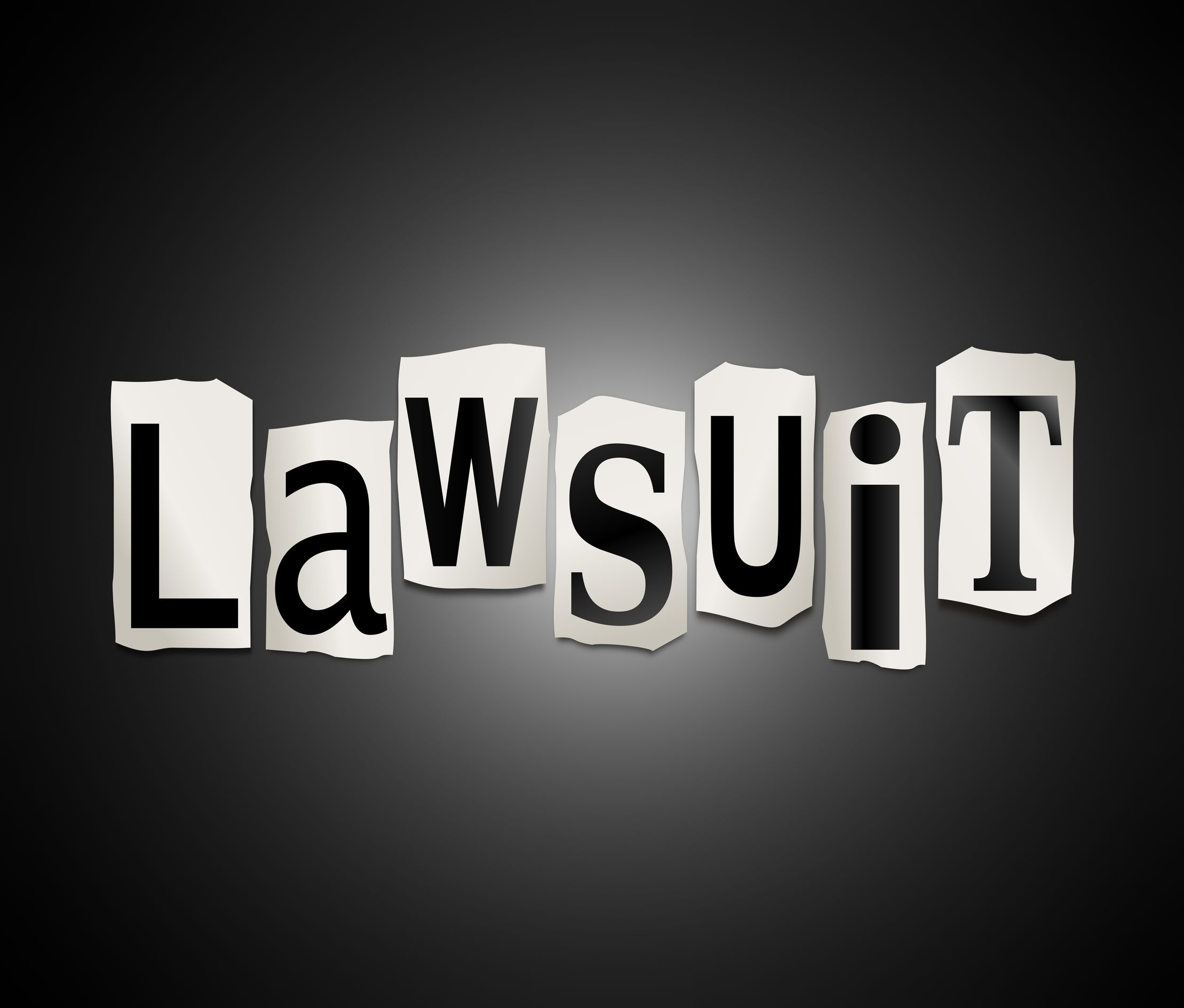 Prominent civil rights leaders are asking a federal judge to allow them to join a lawsuit involving access to water for disadvantaged communities in California. The motion was filed to to intervene in the case on behalf of Groundswell, a coalition of civil rights, affordable housing and environmental justice advocates.

Groundswell is seeking to intervene in a pending federal lawsuit filed by three environmental groups against the Bureau of Land Management (BLM) (Center for Biological Diversity et. al v. United States Bureau of Land Management et. al, Case No.: 2:21-cv-02507-GW-AS). The lawsuit seeks to stop development of a water infrastructure project that would convert a dormant natural gas pipeline to transport water and allow that water to be delivered to communities in Central and Southern California.

“This litigation involves the transfer of right-of-way permits for an existing pipeline that has been in the ground for more than 30 years,” said Jennifer Hernandez, the lead attorney for Groundswell and a partner in Holland & Knight, one of the nation’s leading law firms in representing the interests of disadvantaged communities against policies and regulations that disproportionately impact low-income communities and communities of color.

Added Hernandez, “What the people trying to stop the pipeline really want is to stop water from getting to the communities that need it.”