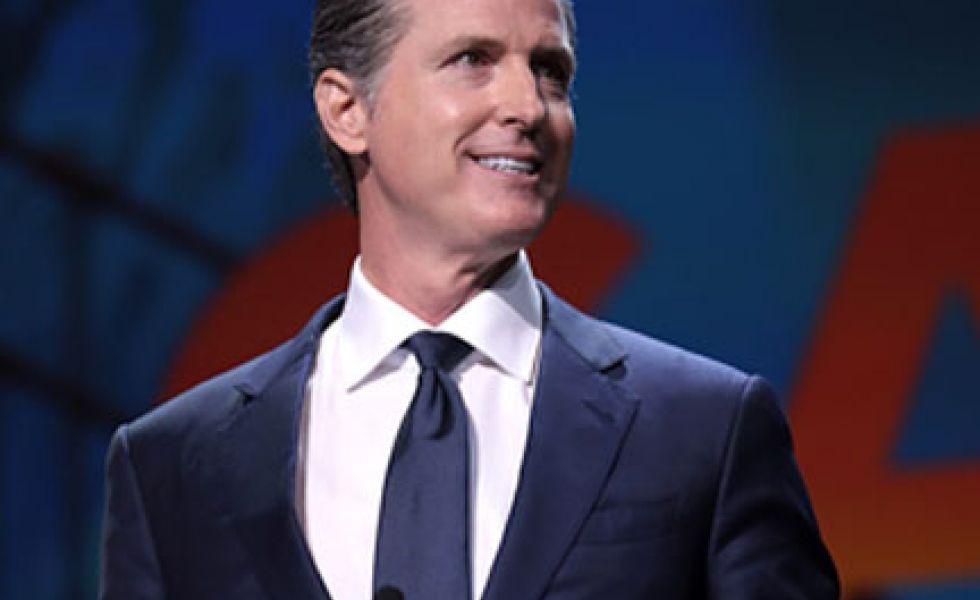 While nearly 2500 have signed an online petition at Change.org last month urging the Governor to Kamala Harris with either Congresswoman Karen Bass (D-California), Chair of the Congressional Black Caucus or Congresswoman Barbara Lee, the coalitions have made their requests more personal with recent letters to Newsom.

In its letter appeal to the governor, members of the SCLC in solidarity with leaders of the African American Cultural Center, the NAACP, the City of Refuge, the Brotherhood Crusade, the African American Episcopal Ministerial Alliance and other groups, wrote, “We would find any appointment other than Karen Bass or Barbara Lee to carry-out the remainder of Vice President- Elect Harris’ term as a step backwards in our struggle for equity and justice for all.”

“We’re tired of people talking about the ramifications if they do something against other cultures,” Pastor William Smart, president of the Los Angeles Chapter of the SCLC told L.A. Focus. “People need to know that there are ramifications if they don’t act in the best interests of Black people, too. For us to lose this seat at this time, there should be consequences. Kamala Harris seat was built by hard work, consistent commitment and political will by a Black woman. If an African American woman doesn’t get appointed to that seat, then it has been taken from us. It will really be something that is stolen.”

In a separate letter to Newsom from a coalition of more than 140 influential black women statewide including County Supervisor Holly J. Mitchell, Assemblywomen Autumn Burke, Sydney Kamlager-Dove and Shirley Weber, Compton Mayor Aja Brown, and Black Lives Matter’s Melina Abdullah, Harris was characterized as a modern-day Harriet Tubman who “kicked opened the door to claim a seat at the U.S. Senate table”.

“We ask that you do not overlook our progressive leaders Bass and Lee to carry the torch lit by Kamala Harris,” wrote Marie Lemelle on behalf of the CA Black Women Coalition for #KeepTheSeat. “There is no doubt that Bass and Lee are ready to take on the challenges and issues that face Californians. They have the experience and the relationships to step in Kamala Harris’ shoes and step up to the table with confidence and determination. They know how to get the work done in Congress while advocating for the needs of Californians.

“This is our time, and we are staking our claim to the seat that Kamala Harris earned with the support of Black women. We are the backbone of the democratic party, both as voters and organizers. Diversity in our leaders is the core to who we are in California. Together, we benefit from a variety in experiences and perspectives. We know that both Bass and Lee are leaders that we can trust and depend on in crisis. That said, we deserve to maintain our representation in the U.S. Senate…It’s time to deliver for us.”