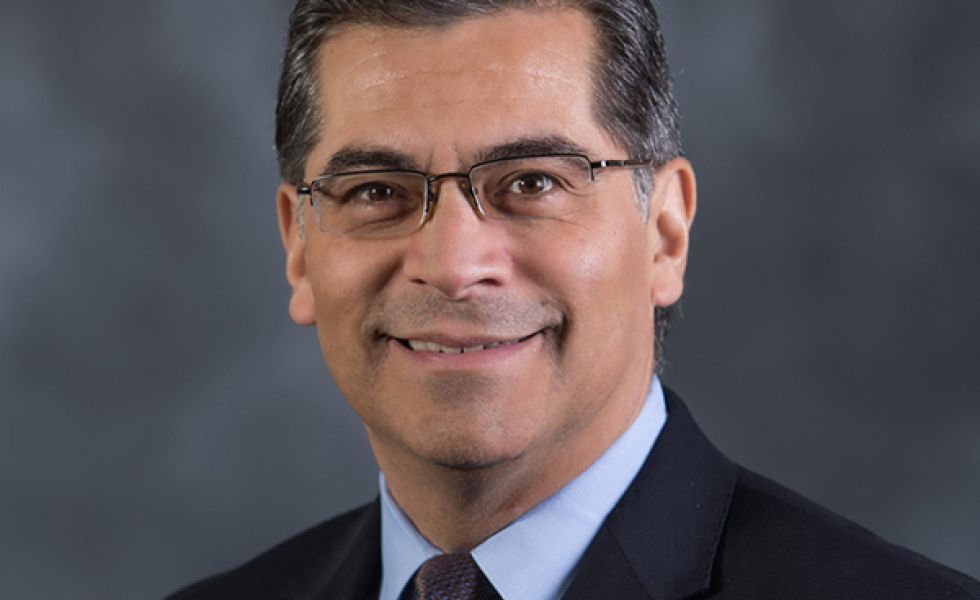 The California-Hawaii Conference of the NAACP is applauding outgoing California Attorney General Xavier Becerra’s decision to conduct a probe of the Los Angeles Sheriff’s Department (LASD).

Last week, Becerra announced that he has opened a civil rights investigation to determine whether there is a pattern of unconstitutional policing practices involving the country’s largest sheriff’s department.

“I applaud Attorney General Becerra for his commitment to looking at public institutions and to ensure that our civil rights are not being violated,” NAACP president Rick L. Callender told California Black Media.

The California Department of Justice (DOJ) launched the investigation responding to allegations of excessive force, retaliation, and other misconduct, including a number of reported incidents involving LASD management and personnel.

“We’ve done a number of these,” Becerra said, referring to the multiple investigations his office has opened. He was speaking at a virtual news conference on Jan. 21.

“The action we’re taking is the result of having received credible information, reports, from a number of sources over a period of time,” Becerra said. “(It) led us to a point where we now believe it is important to move forward with the investigation. We are undertaking this investigation to determine if LASD has violated the law or the rights of the people of Los Angeles County.”

Becerra said that the LASD probe is “not a criminal investigation,” and his office has not made any determination about “specific” complaints. The DOJ’s action is also prompted in part by the absence of sustained and comprehensive oversight of LASD’s operations.

Callender said he believes the investigation will force other law enforcement officers in the state to think twice before breaking the law or violating established codes of conduct.

“It’s efforts like this which allow us to not only fight individual acts of bigotry and racism, but this puts on notice other statewide institutions and systems that perpetuate racism and inequity that they will not go unchallenged,” he said.

LASD isn’t the only law enforcement agency in the state under the DOJ’s microscope for allegedly engaging in activities that went against their departments’ policies. The cities of Stockton, Vallejo, Bakersfield, San Francisco, Sacramento, and the county of Kern have kept the DOJ busy since Becerra became AG in 2017, replacing Vice President Kamala Harris.

Last month, President Joe Biden nominated Becerra to join his Cabinet as Secretary of Health and Human Services. He is expected to be replaced by Assemblymember Shirley Weber (D-San Diego), who Gov. Newsom has selected for the role, once she is confirmed by the legislature.

Awaiting confirmation by the U.S. Senate, Becerra has been making an effort to improve public safety and the criminal justice system up and down the state.

Last month, following an extensive investigation, the AG secured an agreement to reform a wide range of practices at the Kern County Sheriff’s Office. Earlier last year, following several reports of misuse – including falsification of records — the DOJ rescinded LAPD’s access to CalGang, a statewide database that tracks individuals who may be connected to gangs.

The year before, the DOJ secured an agreement with the Stockton Unified School District and its police department to address system-wide violations of the civil and constitutional rights of African American and Latino students, as well as children with disabilities.

Then in 2018, Becerra stepped in at the request of the City of San Francisco and the San Francisco Police Department to provide independent oversight of reform initiatives in that city.

Last summer, the DOJ introduced a broad statewide agenda for police reform aimed at improving use-of-force procedures, addressing issues around bias in policing, and increasing accountability and transparency. Many of the proposed reforms stem from a set of policing best practices and recommendations made to the Sacramento Police Department (SPD) by the Attorney General in January of 2019. The AG issued 66 policy recommendations to SPD following the shooting death of Stephon Clark, a 22-year-old unarmed African American man in Sacramento, by two officers in 2018.

Regarding the LASD, Becerra says he has made no determinations at this time about specific complaints or allegations.

However, one violation stands out. In March 2020, LASD announced that eight of its deputies were responsible for sharing images taken at the site where retired NBA star Kobe Bryant and his daughter Gianna “Gii” Bryant died in a helicopter crash. The action of the deputies and other first responders at the scene prompted Assemblymember Mike A. Gipson (D-Carson) to author AB 2655, the “Invasion of Privacy: First Responders” Act.

“I look forward to this non-criminal pattern and practice’ investigation,” Villanueva said in a statement. “Our department may finally have an impartial, objective assessment of our operations.”

“The concern is that these subgroups foster a culture that resists police reforms, such as community policing and constitutional policing, by encouraging and even celebrating aggressive tactics and excessive use of force against minority communities,” the report stated.

Starting this year, State prosecutors in California must investigate all police shootings that result in the death of an unarmed civilian, under a new law, Assembly Bill (AB) 1506. It took effect on Jan. 1.

Assemblymember Kevin McCarty (D-Sacramento), a member of the California Legislative Black Caucus (CLBC), introduced the legislation which will override local prosecutors’ authority in investigations of fatal shootings by police. That responsibility now falls under the AG’s office. It also requires that a detailed report is created and publicly released on each investigation.

McCarty says he was motivated to push the law after he learned that more than 800 people had been shot and killed by police in California since 2015. Only one independent investigation had been carried out.

“Now more than ever there needs to be a uniform standard for local law enforcement officials and district attorneys to call for independent investigations into police killings,” McCarty said. “Police shouldn’t police themselves, and the current system is fraught with conflicts of interest.”