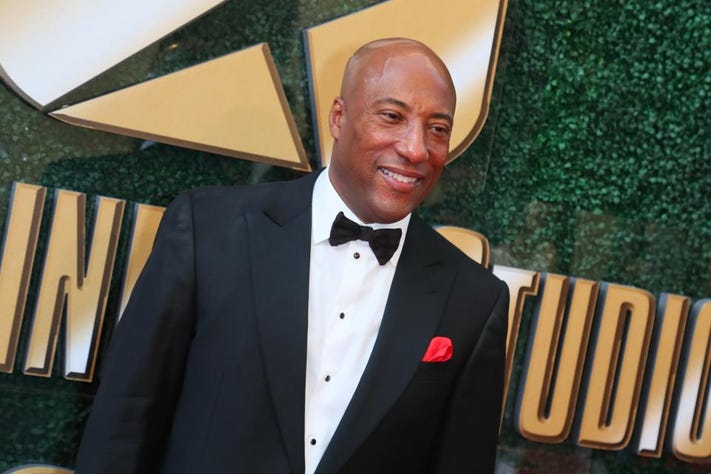 The decades long dominance and credibility of the Nielsen ratings is being challenged with the filing last month of a billion dollar lawsuit by three companies owed by Byron Allen, including Entertainment Studios Network and Weather Group Television.

The lawsuit alleges that the company whose ratings for years have determined—and ranked—the popularity of television shows since the fifties— is guilty of fraudulent misrepresentation and that its “outdated, unreliable and broken television ratings” have harmed media companies who rely on Nielsen to sell ad time.

The legal documents further state that Neilsen, which recently rejected a $9 billion takeover offer, got away with this because, for decades, the ratings generated by Nielsen’s panel system have been the “currency” in the television advertising market.

“Nielsen has not ever had any real competition,” the lawsuit maintains. “As a monopoly, Nielsen grew into a behemoth, earning billions in revenue each year. This monopoly position allowed Nielsen to dominate the market without developing new and improved ratings services to keep up with the rapidly changing market for television networks and programming.”

“Nielsen has filed numerous lawsuits that has shut down other innovation, competitors, and it’s a monopoly,” Allen told Bloomberg TV. “When you get a monopoly, these are the results. You get, what we believe, is an inferior service, an inferior product and pricing that’s not competitive.”

Just last year, Nielsen was stripped of its accreditation by the Media Rating Council due to audience undercounting during the pandemic. In December, the company admitted that it had undercounted “out-of-home” audiences for national TV programming since 2020.

The suit also claims that Nielsen also made false promises and told half-truths to obtain millions in fees to rate The Weather Channel and that based on Nielsen’s false representations, half-truths, and concealment, Nielsen received millions in fees per year to provide fundamentally unreliable and flawed services.

According to the lawsuit, “David Zaslav, the CEO of Discovery, Inc., recently stated that the industry needs “better data” than what Nielsen provides through its “very antiquated delivery system.” He went on to state: “It’s one thing if you have an antiquated system and then you augment it. But the antiquated system itself is unreliable.”

“The industry has suffered billions of dollars in losses, and we can no longer afford these damages,” Allen said in a statement. “Nielsen needs to quickly address these issues. If not, I highly expect that Nielsen will soon face a $10 billion-plus class-action lawsuit.”