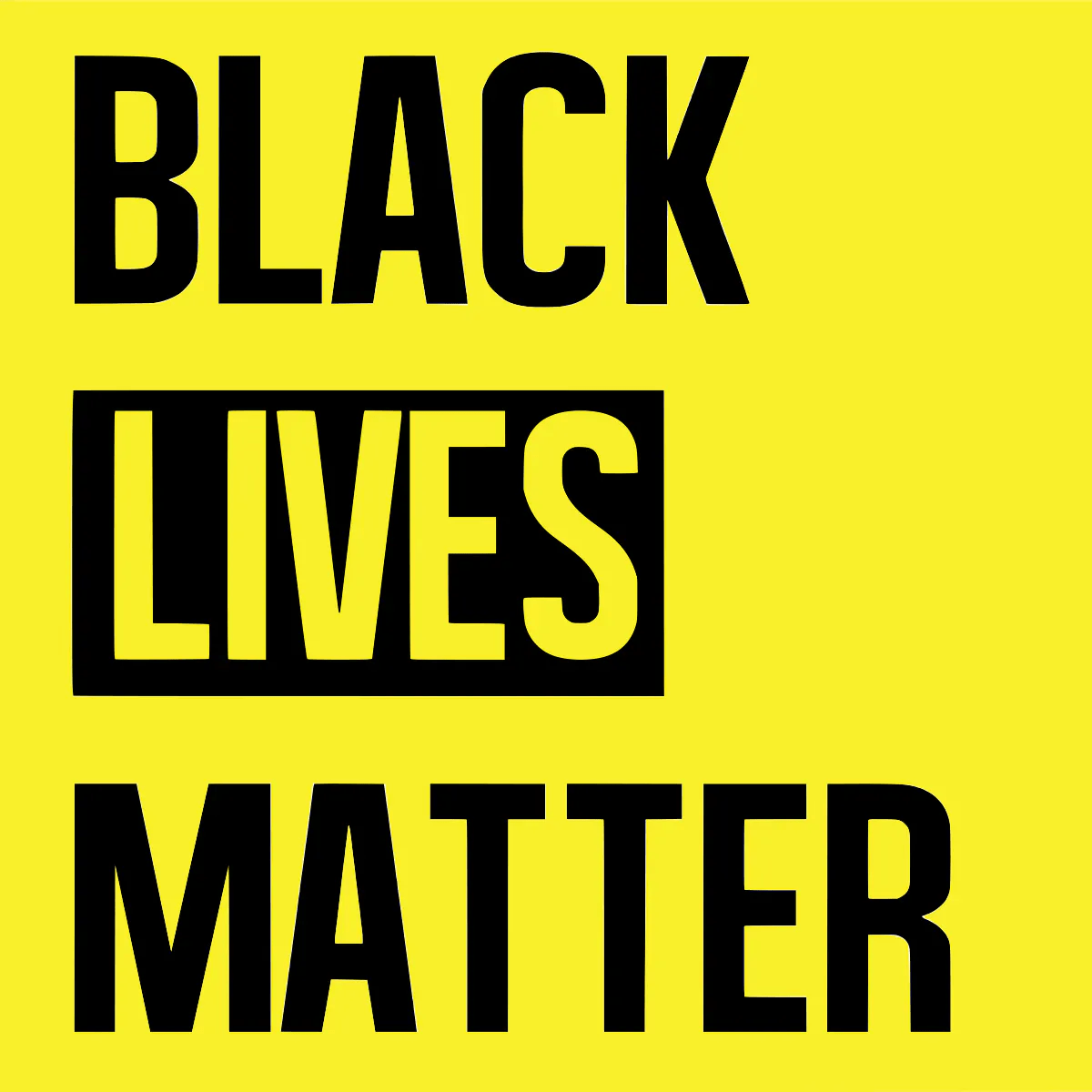 Twenty-six chapters of Black Lives Matter—including the Los Angeles chapter led by Melinda Abdullah—have filed a lawsuit in an L.A. Superior Court alleging that the head of the Black Lives Matter Global Network Foundation (BLMGNF) misappropriated $10 million of the charitable contributions donated to the organization.

They are contending that Shalomyah Bowers—who took over the reins of the BLMGNF in April—diverted monies meant for local chapters (Black Lives Matter Grassroots, Inc.) to his consulting firm for his own personal use.

“However,” it continues, “after syphoning more than $10,000,000 in “fees” from BLM donors, Mr. Bowers decided he could not let go of his personal piggy bank, when more than 300 movement leaders, as well as BLM Founders, insisted that he resign from GNF. Instead, he continued to betray the public trust by self-dealing and breaching his fiduciary duties. His actions have led GNF into multiple investigations by the Internal Revenue Service and various state attorney generals, blazing a path of irreparable harm to BLM in less than eighteen months.”

In response to the lawsuit and Abdullah’s press conference, the Black Lives Matter Global Network Foundation Board of Directors released an official statement.

“Black Lives Matter Global Network Foundation (BLMGNF) is here to give light and fight for Black liberation,” the statement read. “Make no mistake, the allegations of Melina Abdullah and BLM Grassroots (BLMGR) are false. They are slanderous and devoid of reality.

“The BLMGNF Board requested – on over ten occasions – private mediation or meetings with Melina Abdullah and BLM Grassroots, including and regarding social media policies. We did so in order to stay true to principles of abolition — resolving issues through conflict mediation rather than falling victim to the carceral logic and social violence that fuels the legal system. But Melina Abdullah and BLMGR ignored or refused our offers.

“To the contrary,” the statement continues, “they would rather take the same steps of our white oppressors and utilize the criminal legal system which is propped up by white supremacy (the same system they say they want to dismantle) to solve movement disputes. In particular, Melina Abdullah and BLMGR’s storytelling concerning the current BLMGNF Board is harmful, divisive, and false.”

The official statement counters that Abdullah has taken issue “with not being given control of all financial assets and the social media accounts of BLMGNF after Patrisse Cullors stepped down from BLMGNF” and has attempted to bully the BLMGNF Board into submission to her will”.

At the root of the legal action are the unprecedented donations the group took in following the George Floyd murder and the summer uprising for racial justice it inspired. The group reportedly took in $90 million in 2020 alone. Monies, the lawsuit maintains was to be used for its work and that of the local BLM chapters.

On May 27, 2021, the lawsuit states that BLM founder Patrisse Cullors issued a formal transition plan to Mr. Bowers and Dr. Abdullah. Dr. Abdullah and Ms. Cullors had been functioning as co-leads of the greater Black Lives Matter work, with Mr. Bowers serving as what was thought to be trusted and capable support to Ms. Cullors.

“Mr. Bowers and the GNF Leadership Council agreed to execute the transition plan set forth by Ms. Cullors,” the lawsuit maintains. “However, Mr. Bowers, who made $2,167,894 million dollars from GNF in less than eight months, decided he wanted to keep the “piggy bank” that GNF had become to him and his company… Through a series of misrepresentations and unauthorized backroom dealings, Mr. Bowers managed to steal control over GNF as the sole Board member and officer.”

In an interview with the New York Post, Bowers dubbed the lawsuit as a power grab and that the Foundation had recently undergone audits that did not show $10 million going to him or his firm.

“We are in the process of correcting things, of fixing things and dealing with disgruntled people who want to take over the group,” he told the Post.

Accessible on its website is the full official response to Melina Abdullah, an independent external audit, and an Associated Press story on the release of their IRS Form 990 in what was their first public accounting of finances.

According to that report, the organization has $42 million in assets after spending more than $37 million on grants, real estate, consultants and other expenses.

The lawsuit seeks the restoration of funds to BLM Grassroots and legal fees along with preliminary and permanent injunctions, prohibiting Bowers from using social media, website and any other identifiers of Black Lives Matter.