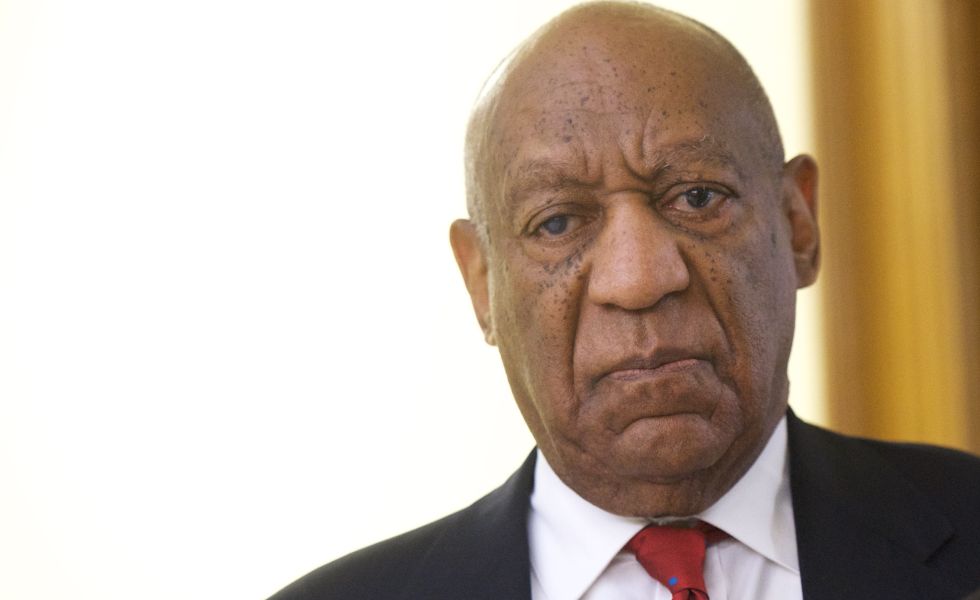 In 1975—at the age of 16—Judy Huth had a chance encounter with Bill Cosby on the set of the film, “Let’s Do It Again” and he invited her to a party at the Playboy Mansion where, she says, he’d rape her.

Neither Cosby—who asserted his fifth amendment right against self-incrimination— or his lawyers were on hand for the reading of the court’s decision.

Huth initially filed the case in 2014. While the statute of limitations had past for the filing of a criminal case, underaged victims of sexual abuse are allowed to file civil lawsuits decades after an incident has taken place.

Famed attorney Gloria Allred, who represented Huth, was pleased by the decision.

Said Allred, “The late United States Supreme Court Justice, Ruth Bader Ginsburg, once said, “Real change, enduring change, happens one step at a time.” Today our client, Judy Huth, won real change because she fought Bill Cosby one step at a time over seven and a half years, and she proved with the jury’s verdict that Mr. Cosby did sexually assault her when she was a minor, and that he should be held accountable for what he did to her.”

While she was awarded compensatory damages, the jury declined to award punitive damages to Huth. Her allegations are the first civil case on sex crime claims against Cosby to make it to trial.

A spokesman for the 84-year old entertainer—who claimed he’d never met Huth— said that they would be appealing the matter and declared it a victory for Cosby given that Huth was “looking for millions.”