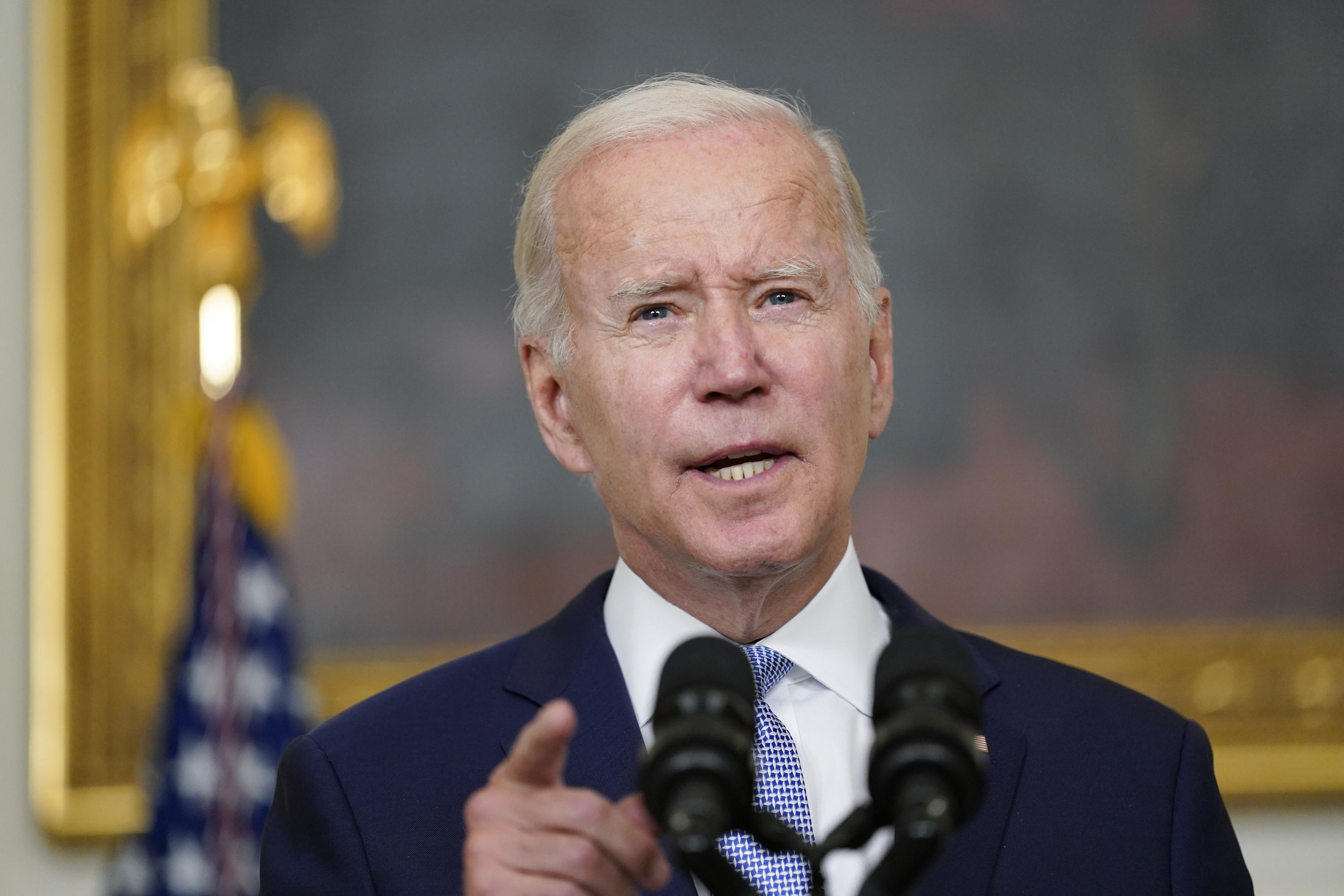 Seniors struggling with the costs of insulin and other expensive medications will gain meaningful relief with the passage of President Biden’s Inflation Reduction Act, which will serve to cap costs for prescription drugs.

The Inflation Reduction Act locks in place lower healthcare premiums for millions of families who get their coverage under the Affordable Care Act, but falls short of the broader applicability to diabetes patients who are covered by private insurance.

Still, it is a major win for Biden and a game changer for the more than 8 million in the U.S. who rely on insulin and beginning next year would pay no more than $35 monthly for the costly diabetes drug.

The landmark bill also provides $369 billion to fund energy and climate projects aimed at reducing carbon emissions by 40% in 2030 and $80 billion in funding to the IRS to beef up personnel and update systems.

Another $64 billion would help 13 million people pay premiums over the next three years for privately bought health insurance under the Affordable Care Act.

“I am confident this bill will endure as one of the greatest legislative feats in decades,” Schumer said, adding that it was “the most important bill we have passed in a long time.”

In the coming weeks, the President is slated to host a Cabinet meeting focused on implementing the Inflation Reduction Act and will travel across the country to highlight how the bill will help the American people.