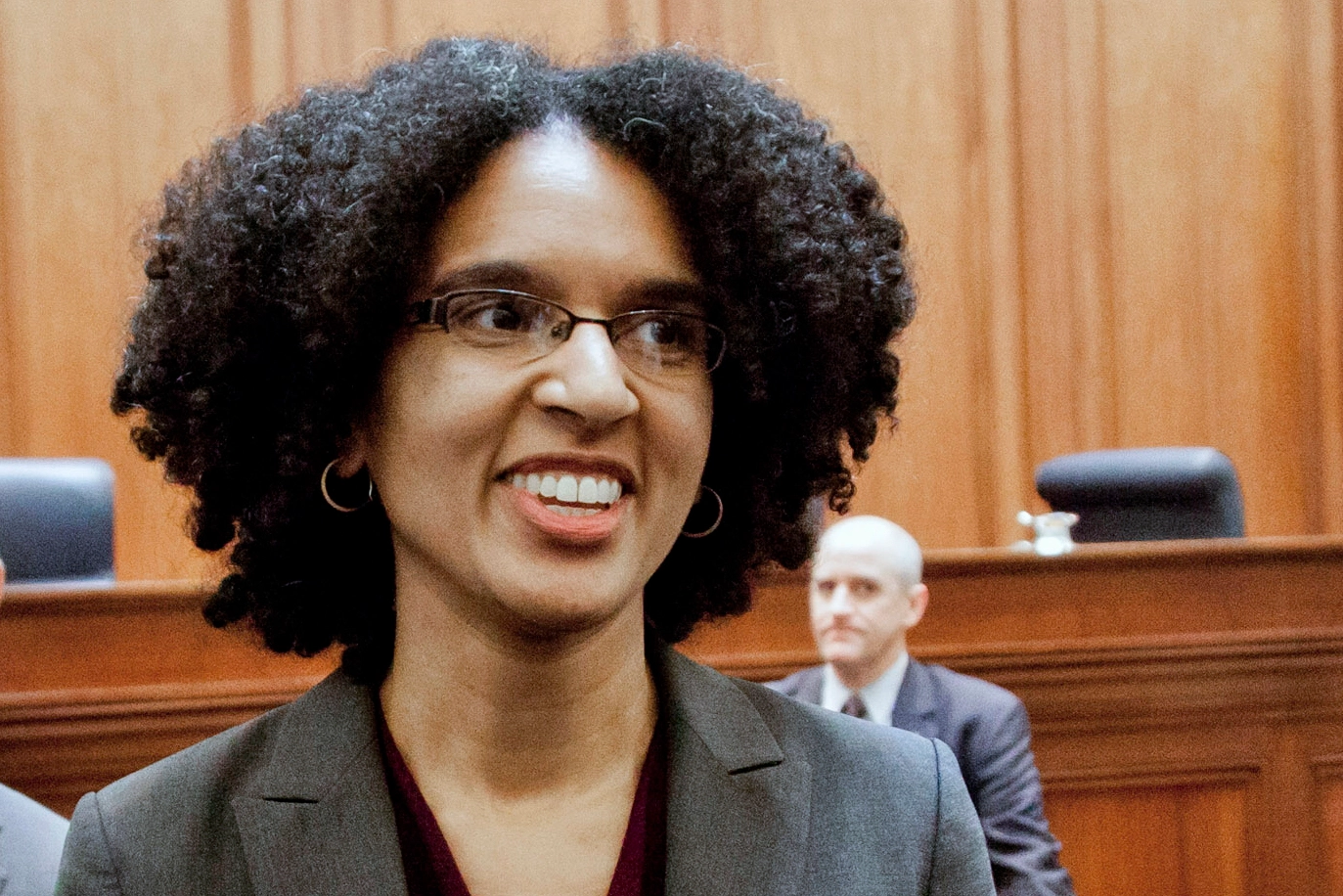 With the recent announcement of Justice Stephen Breyer’s retirement, President Joe Biden is poised to make history with the selection of the first black woman justice to the nation’s highest court.

At 83, Breyer is the oldest justice on the court and has said he will stay in place until his replacement is confirmed. His retirement clears the way for a liberal replacement and President Biden has been open about selecting a Black woman as his first Supreme Court pick, pledging to do so in the run up to the South Carolina primary.

“I’m looking forward to making sure there’s a black woman on the Supreme Court, to make sure we, in fact, get every representation,” he said.

Biden repeated the pledge again one month later, stating “I commit it that if I’m elected president and have an opportunity to appoint someone to the courts, I’ll appoint the first Black woman to the courts. It’s required that they have representation, now it’s long overdue.”

While a Black woman on the court won’t’ change the 6-3 conservative majority on the court, it will still be an impactful—as well as historical—choice

Timing is key though Breyer had not indicated (at press) when he would retire.

Democrats want to fast track the process to ensure it’s done by the mid-terms when the GOP could regain the power in the house and Senate.

With the Senate split 50-50, Kamala Harris would have the deciding vote, but all bets are off if the Republicans retake the Senate with mid-terms victories. Breyer’s retirement in advance of the mid-terms would give the Biden Administration time to push the nomination through despite what will be a political battle with conservative groups sure to rally their troops against Biden’s replacement pick.

Biden has already nominated more Black women to the U.S. Court of Appeals (considered by many as a steppingstone to the Supreme Court) than any other president and five of the eight have been confirmed thus far. One of them Ketanji Brown Jackson—who previously clerked for Breyer and was on Obama’s Supreme Court shortlist in 2016— is widely considered to a top prospect for the pick, particularly since she was confirmed last June as United States Circuit Judge for the District of Columbia Circuit in a 53-44 vote.

Also considered to be on the list of key contenders is Leondra Kruger, who serves as an Associate Justice of the Supreme Court of California. The 45-year old Los Angeles native formerly served as an Assistant to the Solicitor General and as Acting Deputy Solicitor General, during which time she argued 12 cases in the United States Supreme Court on behalf of the federal government.

Others potential nominees include Candace Jackson-Akwumi and Eunice Lee, who were both appointed to the U.S. Court of Appeals last summer; U.S. District Judges J. Michelle Childs, and Wilhelmina Wright; and Sherrilyn Ifill, a law professor and president and director-counsel of the NAACP Legal Defense Fund.

In its 232-year history, the supreme court has counted two African American justices, one Latina and just five women among its 115 justices.