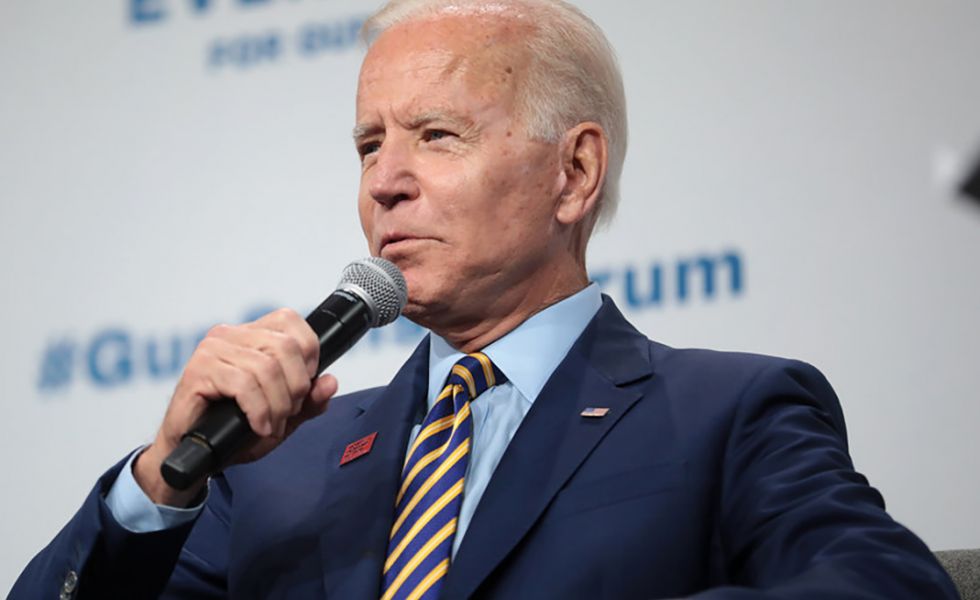 “Ready to serve accurately describes how I feel. Thank you Madam Vice President-elect @KamalaHarris for entrusting me with this charge. It has been the honor of my life to work for @JoeBiden & I am elated to have the opportunity to continue that work in the people’s house,” Sanders tweeted.

Jean-Pierre, who is the first Black and openly gay woman to occupy her new role, also expressed excitement about joining the Biden team.

“I am profoundly honored to be the Principal Deputy Press Secretary for @JoeBiden. I am especially thrilled to work alongside @jrpsaki whose leadership and stellar instincts will ensure we are positioned to effectively communicate the Biden-Harris agenda to all Americans,” Jean-Pierre said in a tweet.

Adding to the list will be veteran diplomat Linda Thomas-Greenfield, who will be the U.N. ambassador and Shuwanza Goff, who will serve as deputy director of the Office of Legislative Affairs.

“My mother taught me to lead with the power of kindness and compassion to make the world a better place. I’ve carried that lesson with me throughout my career in Foreign Service – and, if confirmed, will do the same as Ambassador to the United Nations,” Thomas-Greenfield said in a tweet.

Thomas-Greenfield served as the assistant secretary for the Bureau of African Affairs under the Obama-Biden administration from 2013-2017 and has served in diplomatic positions for the U.S. in Liberia, Switzerland, Pakistan, Kenya, The Gambia, Nigeria and Jamaica.

Goff was previously the floor director for House Majority Leader Steny Hoyer and was the first Black woman to serve in that role. She played a key role in helping democrats set their agenda.

“Over 12 years of working for Leader Hoyer, Shuwanza has distinguished herself as effective and experienced and has earned the bipartisan respect of Members and staff across the aisle and across the Capitol. In the White House, she will continue to be an effective force, as she coordinates and strengthens the work of the Biden-Harris Administration and Congress to deliver For The People,” House Speaker Nancy Pelosi said in a statement.

Biden released a statement expressing his eagerness to get to work and set America back on track.

“The American people are eager for our Administration to get to work, and today’s appointees will help advance our agenda and ensure every American has a fair shot,” Biden stated. “In a Biden administration, we will have an open door to the Hill and this team will make sure their views are always represented in the White House.”