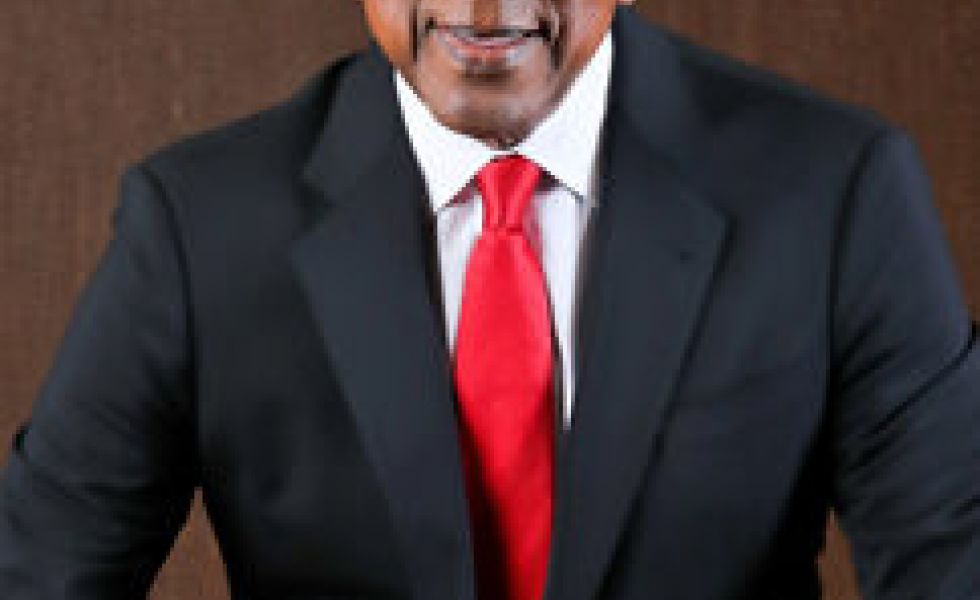 Inspired by an FCC Tax Certificate Policy established in the 70’s, BET founder Bob Johnson has proposed the enactment of a $30 billion tax incentive legislation to provide preferential treatment on gains to those who invest in businesses owned by Black Americans and other minorities. The proposed legislation— dubbed the BOOST Act (Better Opportunity and Outcomes for Socially Disadvantaged Talent)—addresses the longstanding problem minority businessowners face in attracting capital, particularly “strategic equity” capital.

The biggest challenge to racial equality in our nation is the glaring wealth chasm between Black and white American families,” said Johnson, in announcing the plan.  To close that gap, there must be a commitment to finding a workable solution to the lack of capital in the Black community.”  Johnson further stated, “The BOOST Act, if enacted by Congress through tax legislation and embraced by investors, would elevate Black and minority businesses into the wealth-building and wealth-accumulation economic system that is the principal driver of economic opportunity and achievement in our capitalistic economy.”

Johnson—who presently serves as CEO of The RLJ Companies—believes that access to capital is just as important as voting rights and is urging Congress to act swiftly on the BOOST Act.

“I fundamentally believe the BOOST Act is consistent with and a real solution to the Biden/Harris focus on equity and thus merits full support.  Lastly, I hope that the American people will support the BOOST Act as a morally responsible and economically viable solution to help solve socioeconomic problems confronting this country,” Johnson said.