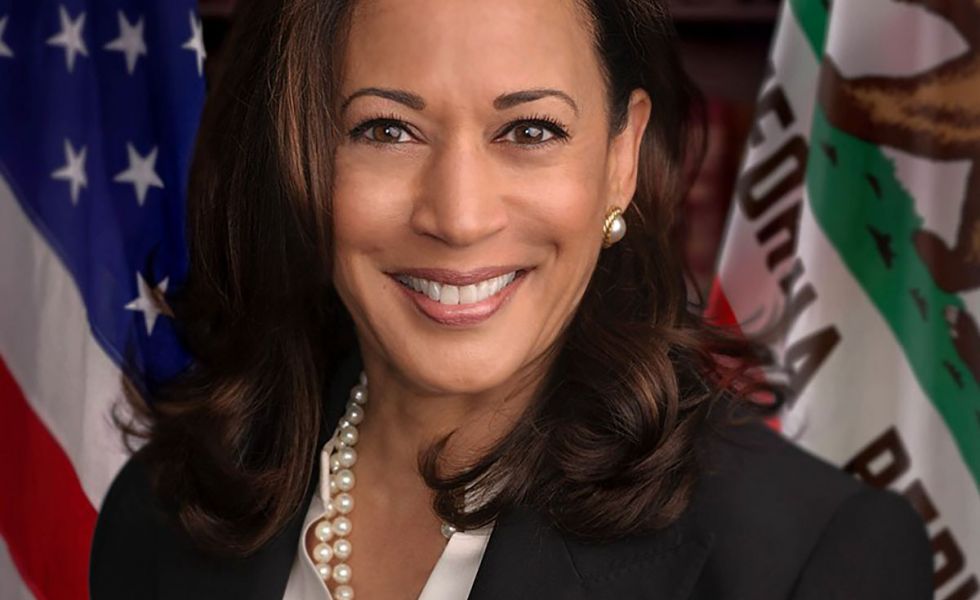 On Jan. 3, Pastor Swofford delivered a sermon three days before the Capitol riots about President Biden calling him dysfunctional. He also lamented at the thought of Harris having to take power.

“What if something happens to him? Jezebel has to take over — Jezebel Harris; isn’t that her name?”

On Jan. 25, Pastor Tom Buck became the second Southern Baptist pastor in Texas to use the racist trope when speaking about Harris. He tweeted two statements reiterating the point.

“I can’t imagine any truly God-fearing Israelite who would’ve wanted their daughters to view Jezebel as an inspirational role model because she was a woman in power,” tweeted Buck, senior pastor of First Baptist Church in Lindale, Tex. In the days leading up the inauguration, Buck had similarly quoted scriptures and delivered sermons criticizing Biden and his incoming administration.

Buck doubled down on his “Jezebel” comments.

“For those torn up over my tweet, I stand by it 100%,” he added. “My problem is her godless character. She not only is the most radical pro-abortion VP ever but also most radical LGBT advocate.”

One Southern Baptist minister, Dwight McKissic, condemned the remarks when he spoke to Baptist News.

“I find his comment regarding Madam Vice President Kamala Harris extremely un-Christlike, unjustifiable & inconsistent with how he’s treated other female public figures,” tweeted McKissic of Buck, who he said was a friend.

“To refer to the Madam Vice President in any context as ‘Jezebel’ is simply unwarranted & disrespectful & extremely harmful to the image of Southern Baptists when this label emanates from the heart & mouth of an SBC pastor,” McKissic contended. “Consequently, I choose not to engage in any further fellowship with Tom Buck.”