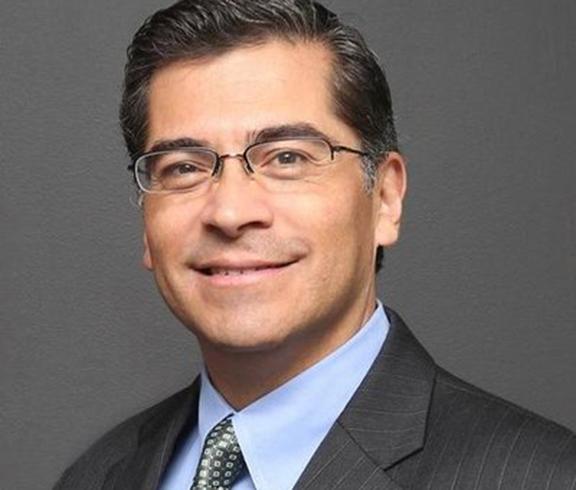 the attorneys general urge these four financial giants to act on behalf of the millions of customers they represent by eliminating overdraft, overdraft protection, and similar fees by this summer.

Eliminating overdraft fees is an important step toward a more equitable financial system. These junk fees often pile up, forcing consumers already short on cash to pay an additional $20, $30, or $40 for even a minor transaction,” said Attorney General Bonta. “For banks, overdraft fees are easy way to pad their profits, but for struggling consumers, these fees can seriously derail their financial plans. It’s long past time for banks to end this predatory practice.

Overdraft fees are incurred when a consumer spends more money than they have available in their bank account. U.S. consumers paid an estimated $11 billion in overdraft fees in 2019, with the financial burden disproportionately falling on low-income consumers and consumers of color.

Late last year, Capital One committed to ending all overdraft and non-sufficient funds fees for its customers, and in February 2022, Citi Bank announced it would eliminate overdraft fees by this summer. Bonta and fellow attorney general from 17 states are putting the heat on JPMorgan, Bank of America, U.S. Bank, and Wells Fargo to follow suit.

Overdraft fees often far exceed the cost to a bank to cover an unfunded transaction. And troublingly, many banks use deceptive tactics to induce consumers to incur overdraft fees rather than adopting practices that make it easier for consumers to avoid these fees or lessen the costs.

The Consumer Financial Protection Bureau recently concluded that the collection of overdraft fees has persisted throughout the pandemic, and is launching an initiative to reduce these exploitative “junk fees” and save consumers billions.