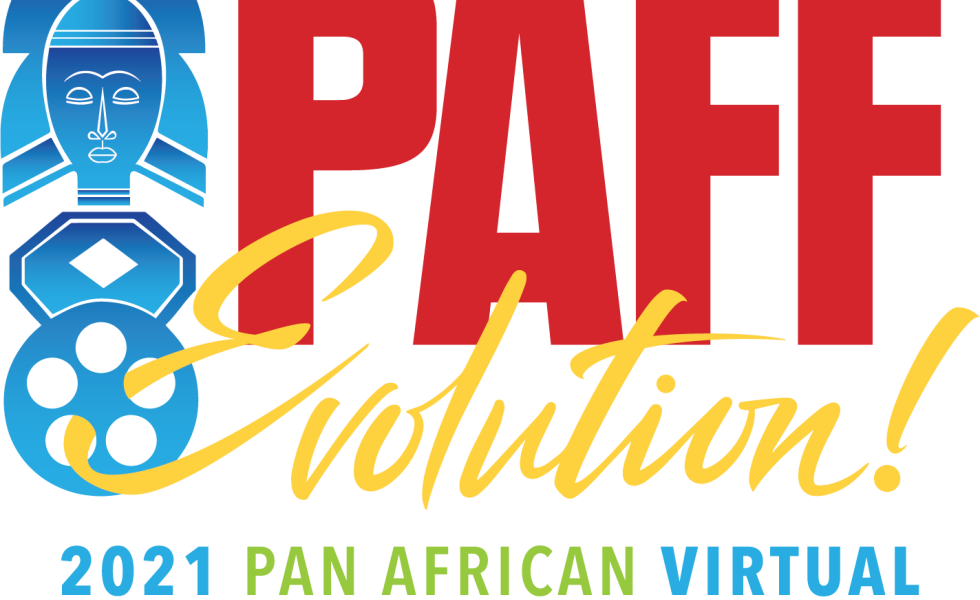 The 29th Annual Pan African Film Festival launched over the weekend, kicking off with David Oyelowo’s feature directorial debut of “The Water Man.” The invitation-only virtual premiere of “The Water Man” attended by 600 viewers ended with a Q&A discussion with Oyelowo and two of the film’s stars Lonnie Chavis and Amiah Miller, according to a press release from the festival

The famed film festival will take place virtually this year, showing off 207 films from 45 different countries over the next 14 days (through March 14). Highlights of this year’s festival include the world premiere of the Coming 2 America—starring Eddie Murphy and Arsenio Hall— with Wesley Snipes, Leslie Jones, Tracy Morgan, Jermaine Fowler, Bella Murphy, Rotimi, KiKi Layne, Nomzamo Mbatha and Teyana Taylor. Other highlights include Nate Parker’s American Skin, and a special conversation with director Lee Daniels and the cast of The United States Vs. Billie Holiday.

Dedicated to the promotion of ethnic and racial respect and tolerance through the exhibit of films, art, and creative expression, America’s largest black film festival was established in 1992 by award-winning actor Danny Glover, Emmy Award-winning actress Ja’Net DuBois and executive director, Ayuko Babu.

The event hopes to showcase the broad spectrum of Black creative works, “particularly those that reinforce positive images, help to destroy negative stereotypes and depict an expanded vision of the Black experience.”  Films, the festival’s founders believe, are the perfect medium for that better understanding and a positive way to “foster communication.”

“This year we had to recalibrate in order to meet this moment. We will certainly miss seeing everyone in person this year out we’re excited about our innovative new platform that promises to be a unique experience for viewers and will bring the Pan African Film Festival to audiences worldwide. Virtual or in-person we remain dedicated to the promotion of ethnic and racial respect and tolerance through the exhibit of films, art, and creative expression,” said Babu.

Among the showcased films are the screenings of four Academy Award Best Foreign Film submissions including “the Milkmaid” from Nigeria, “The Fisherman’s Diary” from Cameroon, “The Letter” from Kenya and “This is Not a Burial, It’s a Resurrection” from Lesotho. The event will end with a spotlight of Lazaro Ramos’ directorial debut, “Executive Order.”

To attend the festival people can still purchase a festival pass or screening ticket at paff.org.